The Centers for Disease Control and Prevention (CDC) “established National Influenza Week in 2005 to highlight the importance of continuing flu vaccination through the holiday season and beyond”. This year it will be acknowledged December 3-9, 2017.

Influenza, better known as the flu, is a contagious respiratory illness caused by influenza viruses. It can cause mild to severe illness, and at times can even lead to death. Symptoms of the flu tend to start suddenly and include the following:

Individuals infected “with the flu are most contagious in the first 3-4 days after their illness begins, but some may be able to infect others 1 day before symptoms develop and up to 5 to 7 days after becoming sick”. 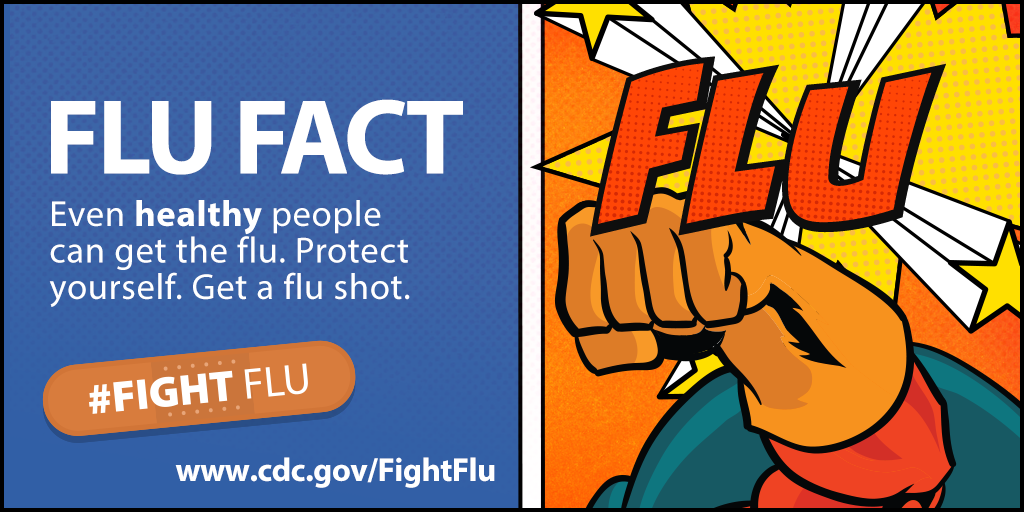 How do flu vaccines work?

Like any vaccination, weakened forms of the virus are injected into the body, triggering an immune response. The immune system is able to attack and destroy the weakened virus. About two weeks after vaccination, the body is equipped with antibodies that provide protection against the infection if it were to attack the immune system a second time. “The seasonal flu vaccine protects against the influenza viruses that research indicates will be most common during the upcoming season.”

Influenza is a serious disease that infects thousands of individuals each year and causes hundreds of hospitalizations - even death in the most severe cases. It is important not to underestimate influenza since it is unpredictable and changes every year. Every flu season is different because there are a variety of influenza viruses that can spread. Influenza can infect all segments of the population and has recently proven to start earlier and last longer than previously recorded. In the United States, flu season begins as early as October and can last as late as May. Although the possibility of contracting the flu virus remains, vaccines are the most effective way to defend against the flu. The threat of viruses spreading through the community can only decrease as more individuals get vaccinated.

The CDC chose December for National Influenza Vaccination Week to remind individuals that even though the holiday season has begun, it is not too late to get a flu vaccine. For some, influenza is not a serious health concern. However, for people at high risk, getting the flu can lead to hospitalization or even death. “People at high risk of serious flu complications include young children, pregnant women, people with certain chronic health conditions like asthma, diabetes, heart disease or lung disease, and people aged 65 years and older.” 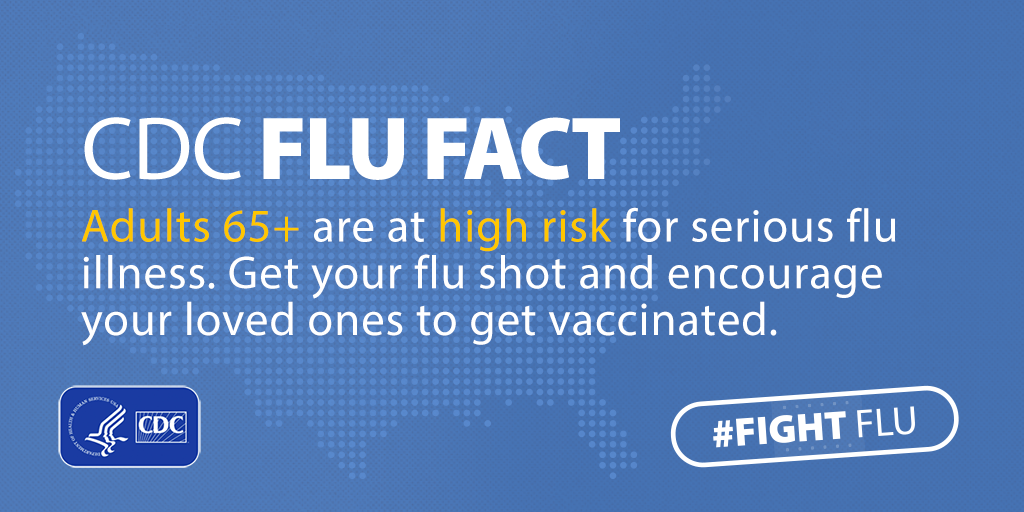 “As long as flu viruses are spreading and causing illness, vaccination should continue throughout the flu season in order to protect as many people as possible against the flu. Even if you haven’t yet been vaccinated and have already gotten sick with flu, you can still benefit from vaccination...”

As the Digital Marketing Strategist, Jill works on strengthening the Safetec website and brand. She optimizes the website to its peak potential and suggests different marketing techniques to bring in qualified leads to the sales team. She also works with online marketplaces such as Amazon, ESP, and ThomasNet to generate additional revenue. In her off time, Jill enjoys spending time with her family.

Safetec of America, Inc. is your trusted source for infection control, first aid and compliance products for 28 years. If you are interested in protecting your employees from the unexpected, then we are the perfect choice. Customers stay with Safetec for their infection control, first aid and compliance needs because of our quality, stability, and value – and all of the products we manufacture are made in America.

Safetec works in every industry, find what will work for you.